My Favourite Gadgets of 2010

For each day of Advent, I’m doing a different list of favourite things from the year. Today we look at gadgetry and tech. I bought my most recent camera at the end of last year, my TV is four years old and still state of the art (3D notwithstanding), and that led me to believe I might struggle to fill this list. But inevitably that wasn’t the case.

Inevitably, product of the year, and it’ll probably be up there in my products of the decade in 2019. Hard to believe it was just a rumour this time last year.

Well, the performance varies over the course of the day, and it ain’t cheap, but it’s nice to still be at the bleeding edge of technology. Nice performance in the morning, on the day it was installed Still nothing like as good in the evening though, ten months later

Growing on me. The new features, which are technically impressive, are not life-altering like the original iPhone was. But they might become so, as apps make them indispensable. For example, I don’t really have much use for a video camera. But FaceTime calls to relatives overseas? Now you’re talking. The iPhone 3G was nicer to hold in the hand though.

Incremental upgrade on the best-selling SD-255, but a great example of “if it ain’t broke, don’t fix it”. Others should watch and learn. 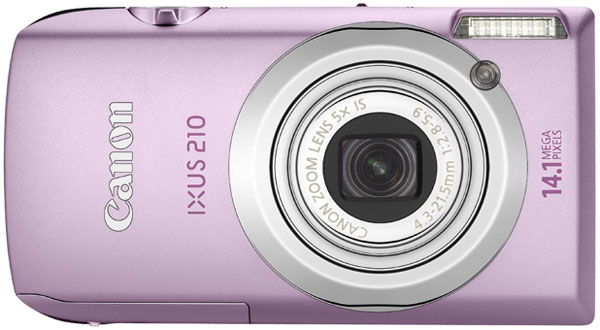 Bought one of these for Mrs R, who wanted a modern, easy-to-use digital camera which would fit in a handbag. Oh, and it had to be pink. It’s everything you’d expect from a Canon …lovely. And it even has a (huge) touchscreen, which is hardly essential, but fun.