My complete guaranteed predictions for 2016 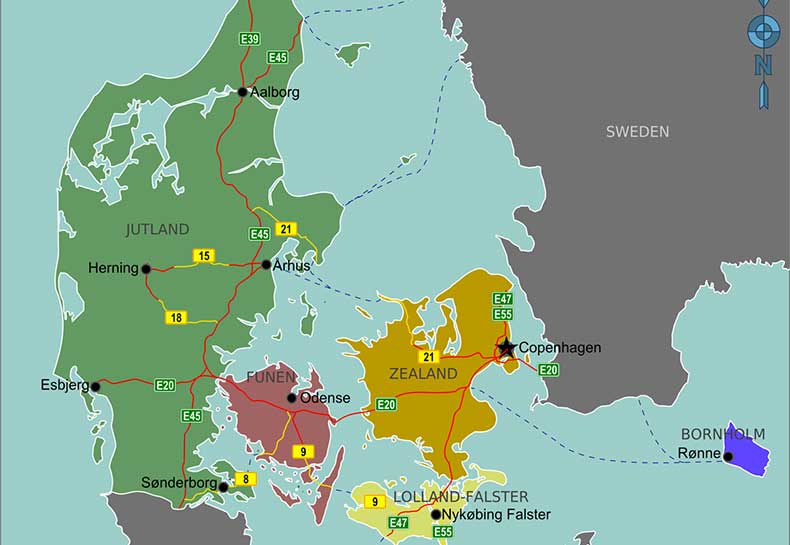 Denmark: makes the news in May.

I’m sure that some of you may take these predictions for 2016 and somehow make money out of them, because they’re guaranteed**, but nevertheless, on this new year’s day, I’m going to tell you what 2016 has in store for everyone. Use the information as you will.

FEBRUARY
JMW Turner is announced as the new face of the £20 note (4/1). The top Oscars are won by Leonardo DiCaprio (4/11)and Cate Blanchett (11/2), with Carol getting Best Picture (14/1) and Alejandro Gonzalez Inarritu Best Director (11/4). Rihanna is unavoidable.

MARCH
Batman v. Superman is rubbish. Apple makes the most amazing tech acquisition of all time. George Osborne sends much of the pensions industry the same way as he sent the solar panel industry, by scrapping tax relief for pensions. The Decemberists announced as headliners at the Cambridge Folk Festival. Oculus Rift launched, making a lot of gamers very nauseous. Apple Watch 2 looks just like the Apple Watch.

MAY
Denmark win the Eurovision Song Contest, comfortably. Spurs wrap up an unexpected Premier League title (11/1) by 2 points, with Arsenal, Manchester City and (rather brilliantly) Leicester making up the Champions League places. Aston Villa (1/12), Norwich (7/2) and Swansea (9/2) are relegated, with Middlesbrough (1/6), Derby (2/7) and Ipswich (5/1)* taking their places. Liverpool (9/1)* win the FA Cup, beating Everton 2-1 in the final. Labour retain control of Cambridge City Council but with a net loss of two councillors. The people of Cambridgeshire do their duty and unquestioningly elect Jason Ablewhite as their new Police and Crime Commissioner, although they’d elect a park bench if it was what the local Conservative party offered. Captain America: Civil War turns out to be rather good.

JUNE
The UN elects Irina Bokova as the next Secretary-General. Rihanna is even more unavoidable. Hands-free scooters (hoverboards, Swagways, Swegways, etc) are everywhere and the government is pressured into legalising their use on pavements. Best Glastonbury ever with Muse (5/1), Adele (evens), ELO and Diana Ross. Half Man Half Biscuit play in Cambridge. England win their group (evens) at the Euro 2016 Championships, but are defeated in the semi-finals (5/1).

AUGUST
England win the Test series vs Pakistan 3-0. Mo Farah (twice (8/15)), Jessica Ennis-Hill (6/4) and Greg Rutherford (8/11) all succesfully defend their titles at the Rio Olympics, where Team GB equal 2012’s six-medal haul. Swimming is judged as our biggest improvement at the games. Overall, Britain win a decent 42 medals with 12 golds, compared with 65 and 29 in London.

SEPTEMBER
Damian Lewis is announced as the next James Bond (11/2). William and Kate announce yet another pregnancy. The EU Referendum is held, and there’s a surprisingly large win for “Leave” (7/4) (55%-45%) (7/1). David Cameron resigns as leader of the Conservative party (11/2). In a completely unrelated occurrence, Angela Merkel also resigns. iPhone 7 is surprisingly curvy and includes solar-powered battery top-up system.

NOVEMBER
Hillary Clinton wins the US presidential election (8/11) by a landslide. Magnus Carlsen wins the World Chess Championship. Nico Rosberg takes the F1 Drivers Championship (7/2), with Mercedes (1/5) winning the constructors’ title. Boris Johnson gets elected as the new leader of the Conservative party and becomes Prime Minister (13/2). Fantastic Beasts and Where to Find Them is the largest film opening of the year.

DECEMBER
Chocolate is a lot more in the news and a lot less available for Christmas stockings. Jessica Ennis-Hill wins Sports Personality Of The Year (8/1). The FTSE 100 ends the year at 7,054. Jesus returns to Earth. Southampton and Manchester Utd lead the Premier League.

**I guarantee that these predictions for 2016 may or may not come to pass over the next 12 months.

*Money where mouth is: I’ve done these on a 5p Super Heinz.